Historical changes in the sphere of the English vocabulary: Scandinavian borrowings

Since the 8th c. the British Isles were ravagedразрушены by sea roversморские разбойники (раувер) from Scandinavia, the new settlers and the English intermarried and intermixed; they lived close together and did not differ either in social rank or in the level of culture and customs. In the areas of the heaviest settlement the Scandinavians outnumbered the Anglo-Saxon population, which is attestedзасвидетель-ть by geographical names. Altogether more than 1,400 English villages and towns bear names of Scandinavian origin (with the element thorp meaning ‘village’, e.g. Woodthorp). Even personal names bear witness to the Scandinavian influence. Names with the suffix –SON like Stevenson, Johnson. Scandinavian influence was reflected in the numerous place names ending in:

- a number contain the word -thwaitemeaning ‘an isolated piece of land’, like in Applethwaite, Braithwaite, Cowperthwaite, Langthwait;

verbs: bait, bask, call, cast, clamp, crawl, cut, die, drown, gape, gasp, hit, happen, lift, nag, raise, rake, rid, scare, scatter, scowl, snub, take, thrive, thrust, want . Eventually the Scandinavians were absorbed intoпоглащенный в the local population both ethnically and linguistically. They merged with the society around them, but the impact on the linguistic situation and on the further development of the English language was quite profound.

Borrowings non-assimilated phonetically. Here belong words with the initial sounds /v/ and /z/, e.g. voice, zero. In native words these voiced consonants are used only in the intervocal position as allophones of sounds /f/ and /s/ (loss - lose, life - live ). Some Scandinavian borrowings have consonants and combinations of consonants which were not palatalized, e.g. /sk/ in the words: sky, skate, ski etc (in native words we have the palatalized sounds denoted by the digraph «sh», e.g. shirt); sounds /k/ and /g/ before front vowels are not palatalized e.g. girl, get, give, kid, kill, kettle. In native words we have palatalization , e.g. German, child. 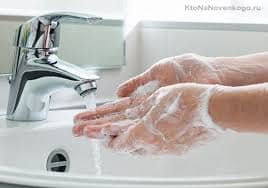 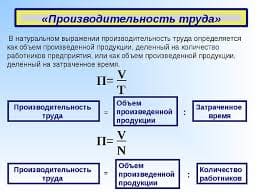 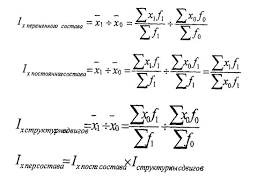 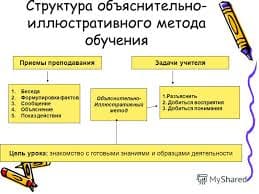