The creation of the first incandescent lamp is closely connected with the name of the well-known Russian scientist and inventor, Alexander Nicolayevitch Lodygin.

Lodygin created the first incandescent lamp and laid the foundation for the production of the present-day incandescent lamps that are much more economical than the lamps with carbon electrodes. Lodygin was the first to turn a laboratory device into a means of electric lighting. He was also the first inventor to discover the advantages of the metal wire filaments in comparison with other filaments.

Lodygin's great achievements paved the way for further successful work of a number of other Russian electrical engineers.

Lodygin was born in the Tambov Province on October 18, 1847. His parents gave him a military education as they wanted him to join the army. However, military service did not interest him at all. So, he resigned soon and devoted all his time to the study of engineering and the solving of technical problems.

Young Lodygin started working out the design of a flying machine when still at school. His design was ready in 1870. At that time France was at war with Germany and the construction and testing of the flying machine had to be carried on there. But France was soon defeated and had no need for any flying machines. Thus, its construction was put off for an indefinite period of time and was never realized.

In 1872 Lodygin constructed a number of incandescent lamps, these first lamps consisting of a glass bulb with a carbon rod serving as a filament.

In 1873 he produced an improved lamp having two carbon electrodes instead of one and a longer life (about 2 hours and even 2 hours and a half). That very year Lodygin demonstrated his invention in several Petersburg streets, lighting them by means of his electric lamps. It was the first practical application of the incandescent lamp for lighting purposes. Lots of people went out into the street to see electric light for the first time in their life and, as a matter of fact, for the first lime in the world.

Lodygin was never satisfied with his achievements and continued to perfect his invention. Indeed, a more perfect lamp designed by him appeared in 1875. The interest in Lodygin's lamp greatly increased. However, under very hard economic conditions existing in tsarist Russia he got neither the help nor the necessary support to realize his plans. He himself was practically without money, having spent all he had on his numerous experiments.

Lodygin's study of metal filaments having a high melting point is a work of world importance. It is he who introduced tungsten filaments in a vacuum. He received a patent for his invention in America. Tungsten is still considered to be the very metal that should be used for filament production. The electric lamps that light your room every evening doubtless have tungsten filaments. Lodygin died on the 16th of March, 1923, at the age of 76. Death carried away a great Russian scientist, the first to have used the incandescent lamp as a means of lighting. 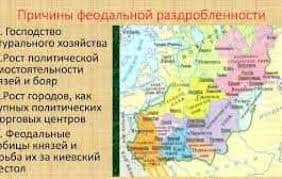 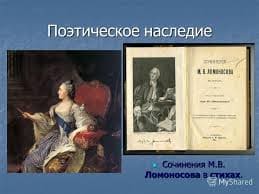 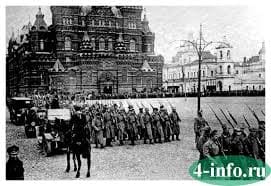 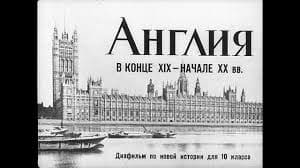