The Role of Sound Phenomena in Communication

1. The goals of the course.

2. Phonetics as a linguistic science.

3. The phonetic system of a language.

5. The problem of the definition of the phoneme.

6. the material aspect of the phoneme.

7. The abstract aspect of the phoneme.

8. The functional aspect of the phoneme.

The course proposed has two objectives in view: first, to give the prospective teachers of English necessary information on theoretical problems of English phonetics; second, to acquaint students with some of the diverse/controversial views of Russian and foreign linguists, putting forward the opinions of the foremost linguists on the points at issue and expressing their attitude to them. An attempt has also been made to show the relevance of theoretical studies in solving practical problems connected with language teaching.

The language, the most important means of human intercourse, exists in the material form of speech sounds. It cannot exist without being spoken. Segmental sounds and prosodic features are linguistic phenomena. Representing language units in actual speech, they perform certain linguistic functions: constitutive, distinctive and identificatory functions.

The phonetic system of a language is a set of phonetic units arranged in an orderly way to replace each other in a given framework. In fact it contains two systems (levels) – segmental and suprasegmental (prosodic), each of which is a specially organized language system with a certain number of its units. Segmental units are vowels and consonants which form the vocalic and the consonantal subsystems. Prosodic units are syllables, accentual (rhythmic) units, intonation groups, utterances, which form the subsystems of pitch, stress, rhyme, tempo, pauses. Sound phenomena have different aspects, which are closely interconnected: the articulatory aspect, the acoustic, the auditory and the linguistic aspects.

Depending on which of sound phenomena is studied, phonetics is subdivided into four main branches:

Phonology deals with the functional aspect of sound phenomena. Phonology sets out to discover those segmental and prosodic features that have a differential value in a language, and it establishes the system of phonemes and prosodemes.

The best definition of the phoneme is introduced by professor Vassilyev since it embraces the main aspect further of the phoneme: «The phoneme is the smallest further indivisible language unit that exists in the speech of all the members of a given language community as such speech sounds which are capable of distinguishing one word from another word of the same language or one grammatical form of a word from another grammatical form of a same word». The definition of the phoneme embraces three aspects of phoneme: material, abstract (generalized) and functional.

The phoneme has a material aspect which is manifested in speech in the material form of speech sounds. In other words, phonemes exist in the form of allophones/variants, i.e. speech sounds.

The phoneme has an abstract aspect which is reflected in the definition of the phoneme as a language unit. The phoneme is abstracted from its variants/speech sounds and is characterized by features that are common to all its variants. 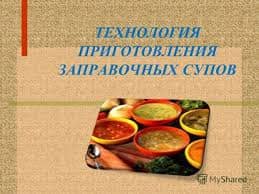 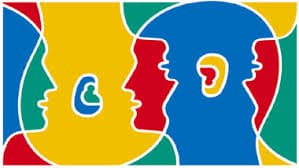 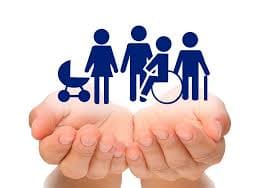