1. The Sun and stars are proved to be able to produce great quantities of energy by means of certain nuclear reactions.

2. For the experiment we need several electrical devices to be connected in series.

3. Lasers are known to have found application in medicine.

1. Oxygen can form oxides by combining with metals.

2. The idea of utilizing the energy of oceans and seas for man’s needs is not new.

3. One of the effects of heat is turning a solid into liquid.

1. If the gathered data had been presented in time, the results of the experiments would have been different.

2. If you had answered six questions in the competition, you would have won the first prize.

3. It would be impossible to carry on a careful study of the process without the new device.

1. People have designed and produced up-to-date machines and technologies to make their life easier and more comfortable. But all these activities result in air and water pollution.

2. One of the most important problems is the oceans. A lot of ships crossing the oceans and seas, especially those that carry oil, put their wastes into water, and the water becomes dirty. As a result many birds and fish die because of polluted water, others are getting contaminated and people may get sick from eating them.

3. The second problem is air pollution. Cars and plants pollute the atmosphere with their wastes. They destroy the ozone layer whish protects us from the dangerous light of the Sun. They also destroy forests which are dying from acid rains.

The word smog comes from smoke and fog. Smog is a sort of fog with other substances mixed in it, which can be harmful, even deadly. Such diseases as eczema and asthma are linked to air pollution.

4. Materials like paper and glass can be reused, but, unfortunately, many materials, especially plastics cannot be reused and cannot be absorbed by the earth again. Some plastics cannot even be destroyed. As a result of this people face the problem of preservation of our environment.

What do people’s activities result in? 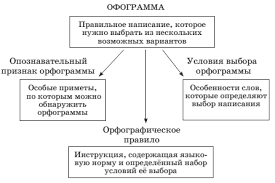 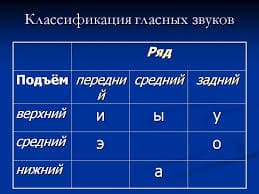 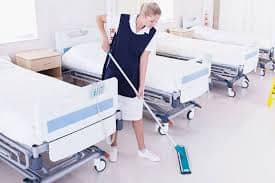 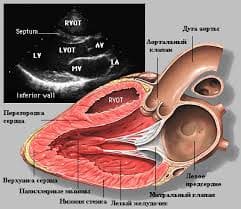 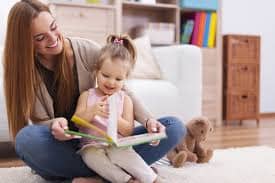 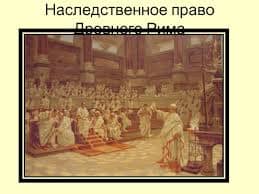