be in debt- быть в долгах

Charles Dickens is one of the greatest novelist in the English language. He wrote about the real world of Victorian England and many of his characters were not rich, middle-class ladies and gentlemen, but poor and hungry people.

His family lived in London. His father was a clerk in an office. It was a good job, but he always spent more money than earned and was often in debt. There were eight children in the family so life was hard.

Charles went to school and his teachers thought he was very clever. But suddenly, when he was only eleven, his father went to prison for his debts and the family went, too. Only Charles didn’t go to prison. He went to work in a factory, where he washed bottles. He worked ten hours a day and earned six shillings (30p) a week. Every night, after work, he walked four miles back to his room. Charles hated it and never forgot the experience. He used it in many novels, especially “David Copperfield” and “Oliver Twist”.

When he was sixteen, he started work for a newspaper. He visited law courts and the Houses of Parliament. Soon he was one of the “Morning Chronicles” ’ best journalists. He also wrote short stories for magazines. These were funny description of people that he met. Dickens characters were full of colour and life – good people were very, very good and bad people were horrible. His books became popular in many countries and he spent a lot of time abroad, in America, Italy, and Switzeland.

Dickens had ten children, but he didn’t have a happy family life. He was successful in his work but not at home, and his wife left him. He never stopped writing and traveling, and he died very suddenly in 1870.

Exercise1. Correct the false sentences. Use: -I don’t think so.

-You are not quite right.

2. He wrote only about the lives of rich and famous people.

5. He went to prison when he was eleven.

6. His first job was in a factory.

7. He became a journalist when he was fifteen.

8. He got never married.

1. How old was Dickens when he died?

2. How many brothers and sisters did he have?

4. Why did he leave school when he was eleven?

6. What did Charles do in his first job?

9. When did he stop writing?

All Russian people know the names, Alexander Suvorov and Michael Kutuzov. They are two famous generals. Alexander Vasilyevich Suvorov was born in 1729. He was a highly-educated man who had a good knowledge of eight languages, mathematics and history. When he was sixteen, he entered a military school and in some years became an officer. He was a noble, honest man, devoted to his country and his people. Suvorov took part in many wars. He had a lot of victories because he knew army life very well. Suvorov was not a kind general, but he had a kind heart. He loved his soldiers and they loved him. His soldiers were never hungry and his officers took care of the soldiers, though certainly their life was not at all easy. Suvorov taught his soldiers and officers to be brave; he taught them to win in the battles against the enemy. He knew that in war the principal weapon was the man and that morale was of the greatest importance. His soldiers were never afraid of the enemy, even when the enemy was very strong. When he was seventy he was Generalissimo of all the armed forces of Russia. His name was the symbol of victory.

Michael Kutuzov was Suvorov’s pupil. He was born in 1745 in St. Petersburg. His father was an engineer in the Russian army. Little Michael was a kind, clever boy. Their family was very hospitable. Michael had a lot of friends and was an excellent pupil. He was good at maths, and knew many foreign languages. When he became an officer he took part in many battles. He was a brave and honest officer. Kutuzov believed in Russian soldiers. He taught them the art of winning.

When Kutuzov was forty-five years old he became a general. During the war of 1812 Kutuzov fought a lot of battles. He was an old man by then, but he won practically all of them. The famous battle of Borodino was the first Russian victory of that war. After that it took Kutuzov only three months to win the war completely. When the Russian people fought against Napoleon the Russian Army led by Kutuzov was inspired by the memory of Suvorov and his fighting traditions. Napoleon ran away from Russia. Russia again became free and independent.

1. When was Suvorov born?

2. When did he enter a military school?

4. Did he love his soldiers?

5. What did Suvorov teach his soldiers?

6. How old was Suvorov when he became Generalissimo?

7. Who was Suvorov’s pupil?

8. When was Kutuzov born?

10. Was he an excellent pupil?

Exercise 2.Tell your friend everything you know about A. Suvorov, 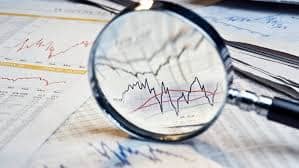 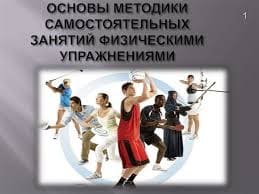 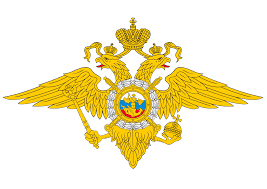 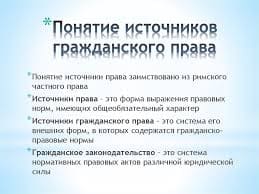 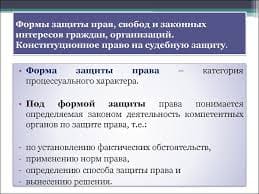 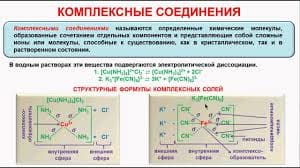