An adverbial clause of place defines the place or the direction of the action expressed in the principal clause. It may be introduced by one of the following conjunctions: where, whence, wherever, everywhere (that)and conjunctive adverbs with prepositions. A clause introduced by wherever can express direction as well as position.

He was standing where he always had stood, on the rug before the living-room fire.

From where he stood he could see nothing.

Wherever they came people greeted them enthusiastically.

Why can’t we go where it’s warm?

He took a chair whence he could see the street. (whence is now old-fashioned)

In sentence an adverbial clauses of place introduced by the conjunction where follows or precedes the main clause although the latter position is considered to be formal or literary.

Where the pink cliffs rose out of the ground, there were often narrow tracks winding upwards.

In the clauses introduced by wherever the analytical subjunctive with the mood auxiliary may (might) can be used. In this case these clauses have additional concessive meaning.

Wherever she may (might) live, she will always find friends. – Где бы она ни жила, она всегда найдет друзей.

Deronda placed himself where he could see her... (Clause of place)

This must be where my sister lives. This is where she came for a temporary lodging, soon after father's death. (Predicative clauses)

Artois wondered where they were going. (Object clause)

He turned immediately towards the hearth where Silas Marner sat lulling the child. (Attributive clause) 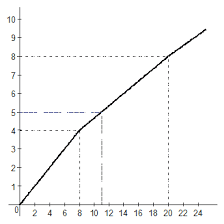 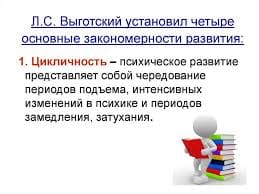 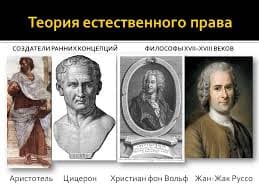 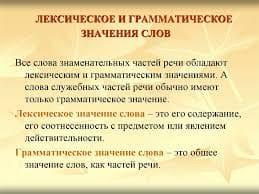 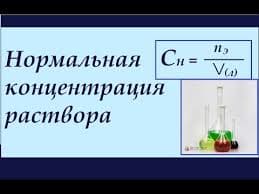 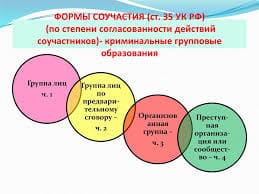