2. At the railway station he meets three other boys from his group.

3. They all have small backpacks and fishing rods.

Parliament in its 18th century setting was brought to a dramatic close by the events of 16 October 1834. Oil that day the whole building caught fire, and 24 hours later, most of the remainder of the palace was a smoking and blackened ruin. It was decided to erect a new Palace of Westminster on the old historic site, and to plan it so as to serve the needs of Parliament.

The foundation stone of the new building, designed by the architect Sir Charles Barry and his assistant Augustus W. N. Pugin, was laid in 1840. The House of Lords Chamber was ready for use in 1847, and the House of Commons Chamber in 1850. The Clock Tower was completed in 1858, and the Victoria Tower, then the highest tower in the world (98m high), was completed in 1860. When parliament is sitting, the Union Jack is flown from the Tower from 10 a.m. to sunset.

1. By the end of the week I... have finished writing my book. 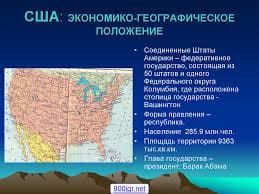 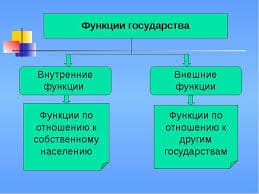 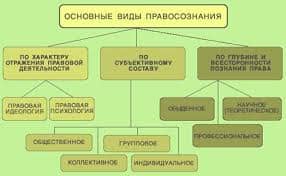