2. Pete does not get a “five” because he does not know his lesson.

3. After the second lesson I go to the canteen.

The English have played a significant role in the development of the arts and sciences. Many of the most important figures in the history of modern western scientific and philosophical thought were either born in, or at one time or other resided in, England. Major English thinkers of international significance include scientists such as Sir Isaac Newton, Francis Bacon, Michael Faraday, Charles Darwin and New Zealand-born Ernest Rutherford, philosophers such as John Locke, John Stuart Mill, Herbert Spencer, Bertrand Russell and Thomas Hobbes, and economists such as David Ricardo, and John Maynard Keynes. Karl Marx wrote most of his important works, including Das Kapital, while in exile in Manchester, and the team that developed the first atomic bomb began their work in England, under the wartime codename Tube Alloys. 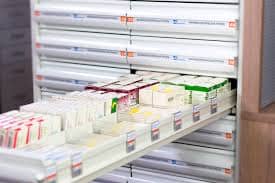 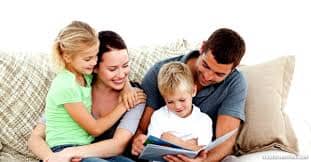 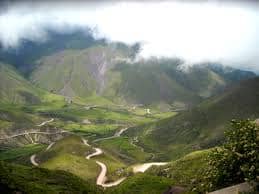 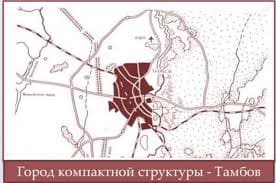