The word hospitality comes from "hospice", an old French word meaning "to provide care and shelter". The first institutions of this kind, taverns, had existed long before the word was coined. In Ancient Rome they were located on the main roads, to provide food and fresh horses and overnight accommodation for officials and couriers of the government with special documents. Some wealthy landowners built their own taverns on the edges of their estates.

After the fall of the Roman Empire, public hospitality for the ordinary travellers became the province of religious orders. In these days, the main purpose of travelling was pilgrimage to the holy places. The pilgrims preferred to stay in the inns located close to religious sites or even on the premises of the monasteries. Monks raised their own provisions on their own grounds, kitchens were cleaner and better organised than in private households. So the food was often of a quality superior to that found elsewhere on the road.

As travel increased during the Middle Ages, so did the number of wayside inns. In England, the stagecoach became the favoured method of transportation. A journey from London to a city like Bath took three days, with several stopovers at inns or taverns that were also called "post houses".

Modern concept of hospitality began to develop in the nineteenth century, which saw more innovations in hospitality than in all previous history. The famed Cesar Ritz revolutionised hotel restaurants by offering a list (carte in French) of suggestions available from the kitchen. This was the beginning of the a la carte menu.


In the nineteenth century, better methods of preserving food made out-of-season culinary delights commonplace. There was also an enormous growth in mass feeding. Canteens for schoolchildren started in France in 1849. The cafeteria concept originated in California when people preferred to stand in line to be served rather than wait their turn at table.

The first elegant American restaurant that was not French in style was the Four Seasons, opened in 1930s. It offered seasonal menus (summer, autumn, winter, spring) and art as a theme. Its developer understood why people go to restaurants - to be together and to connect with one another. Modern restaurant exists to create pleasure. Nowadays people have freedom of choice, and they expect to have affordable accommodation, food, and entertainment - things of which hospitality industry is made. 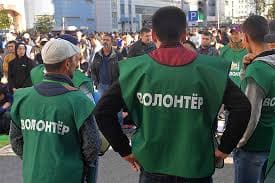 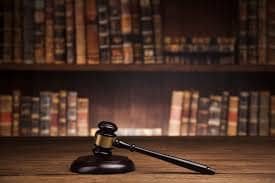