T: What topic did we start discussing today? What did we read about? What new words have you learned? Say one word denoting a type of school.

1. Complete the text with the words from the box.

In the past, the term «student» was reserved for people studying at level in the United Kingdom. Children studying at school were called « » or «schoolchildren» (or «schoolboys» or «schoolgirls»). However, the American English use of the word «student» to include pupils of all ages, even at level, is now spreading to other countries, and is found in the UK (particularly in the state sector), as well as Australia and Singapore. In South Africa, the term «learner» is also used.

In England and Wales, teenagers who attend a or secondary school for further education are typically called «sixth formers». If pupils follow the average pattern of school attendance, pupils will be in the «lower sixth» between the ages of 16 and 17, and the « sixth» between 17 and 18, however many schools still refer to them as “year 12” and “year 13” or AS and A2. They “go up” to university after the upper sixth.

2. Answer the questions about the text of exercise 1.

What did the term «student» use to mean?

What were children studying at school called?

What was the difference in the use of the word «student» in American English?

Who are «sixth formers»?

How old are pupils in the «lower sixth»/«upper sixth»? 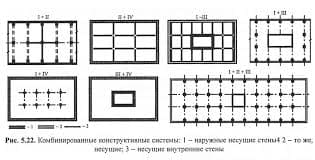 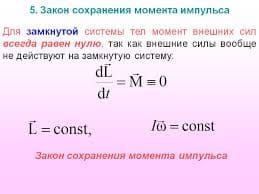 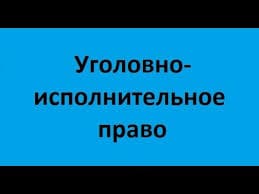 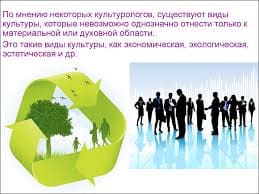 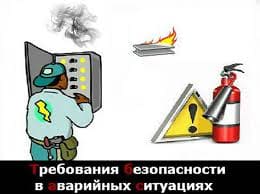